"It’s so much easier to get behind someone you trust."

For Brendan Twine, nothing is more important in leadership than trust and having a purpose.

“It’s so much easier to get behind someone you trust who is driving at an idea or a concept rather than focusing simply on the bottom line.”

Brendan has risen to a position of leadership at the Mindarie Regional Council and was voted by his peers to be Valedictorian of the Signature Leadership Program (2018). But he credits his decade in the military as being formative, as well as cementing his appreciation of the power of a good team.

“I was blessed with incredibly positive role models in the military,” he said. “I was very fortunate to be exposed to good leadership.”

Since leaving defense, Brendan moved into the corporate sector, but found he wasn’t right for the culture.

“I tried a few different industries. Those experiences really cemented for me what I didn’t want to do. I was reminded of the importance of values, and what I did and didn’t like.”

“I’ve since recognised that I perform much better in a values-based organization.”

As a leader of a team he can influence team dynamics for a better outcome through establishing trust and focusing on the team.

“Underpinning the value of Program was the access to so many prominent leaders from a wide variety of industries,” said Brendan. “The honesty in the discussion prompted us to challenge our own values and beliefs about what ethical leadership means to each of us.”

Brendan believes the most important leadership principles are trust and purpose.

“To lead a team, it helps to be working towards a purpose greater than yourself.” 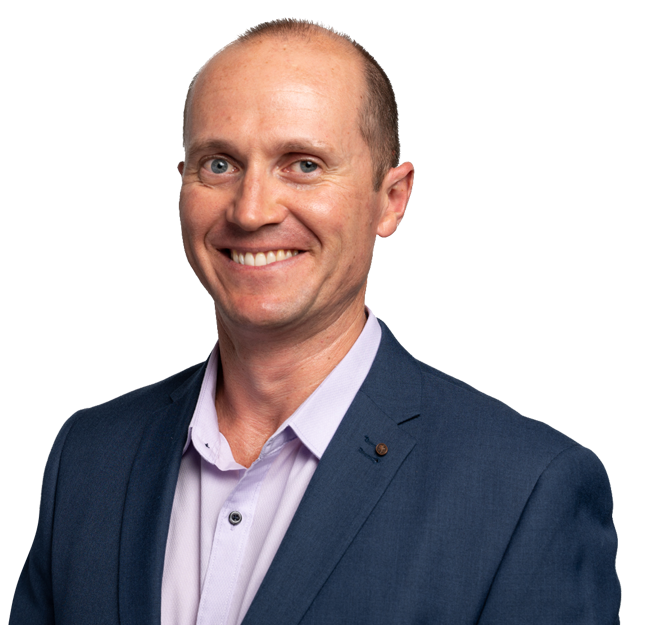