"I realised the importance of innovation and diversity."

If there is one thing that Wilson Casado loves, it’s exploring everything.

“I’m extremely curious. I don’t like one or two things; I like lots of things,” Wilson said. “I always wanted to have experience in all types of companies.”

“I was very fortunate to learn at an early age that I could ‘go for it’ instead of following the traditional path of finding employment.”

Wilson originally dreamed of being a pilot in the Air Force (in his native country of Brazil), but he studied engineering at university and began his career as an entrepreneur, and later in the telecommunications sector.

“I did a bit of everything in the telco industry – start-ups, corporate jobs, consulting.”

This diversity of experience has given Wilson a proactive attitude to challenges. Being curious and trying lots of things helped him understand what he didn’t like, but more importantly, what he loves doing and what he is very good at.

“I’m a stubborn optimist. When faced with a challenging situation, there is something in my brain that says ‘we can do this, we can figure out how to solve this’.”

“A challenging situation for me is a perfect battlefield. I will ask: what are our resources to tackle this problem and how are we going to do it?”

Wilson also sees himself as a leader who can empower people around him to be their best.

“I want to enable people to be their best self by being a mentor and giving them independence. I’m just a conduit for people to shine.”

“I believe in giving people the tools they need to succeed and letting them do it. That means supporting them through both success and failure. “

Wilson first put this experience to the test in a telco start-up in Brazil.

“We had great growth and after one year we had 10 employees and some really prominent clients.”

“I was learning to build a team, but I was working 20 hours a day and I started to burn out. It got to a point where I just needed some time off.”

For Wilson, this meant completing an MBA and moving industries – he got his first job in mining in Brazil – and later moving countries – he came to Australia to work for BHP.

“Working overseas, beyond the borders of Brazil, was a life changing experience.”

But after two years at BHP, he started to get the entrepreneurial itch again.

“That’s when I reconnected with a Brazilian company called Visagio.”

“I had the privilege of starting Visagio in Australia. It had all the flavour of a start-up: I was starting the office in Australia from scratch, but at the same time, I had the support of the company back in Brazil.

This was an ideal mix for Wilson – one foot in a start-up, the other in an existing company. And it’s a combination which has paid off.

“Visagio Australia will be ten years old later in 2021 with more than 80 staff of 17 different nationalities and a leadership team which is 50% female. We’re very proud of that.”

“The timing was great because it allowed me to reflect and think about my priorities moving forward.”

“I have always been someone who looks back and reflects about myself and my journey. But Leadership WA really took that to another level. The Signature Leadership Program gave me an opportunity to really digest the stories and talk them through with my cohort. It was a rich experience.”

“It made me realise the importance of innovation, education and diversity. Before the program, I knew diversity was important, I strived to be fair and treat people the same, but I wasn’t proactively making a huge difference.”

“My new show, Changing the Game, was born from that desire to walk the talk and have a tangible impact. It is a platform for people to share their stories, and help people to go through their own journey.” 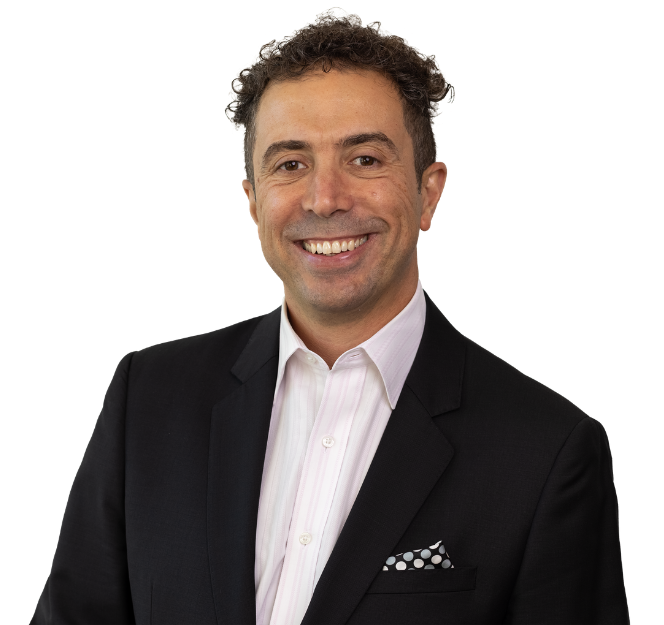